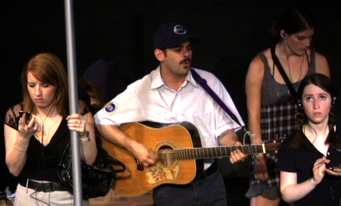 A couple on their way to get married.  A student heading to her final exam.  A kid's first day in the city.  These characters and more cross paths on a downtown local six train on a random morning in Manhattan.  With the help of their guitar-playing Conductor, they embark on a commute that touches their lives forever.

Local was originally created as a children's show for the Rhinelander Children's Aid Society.  It was performed in June of 2011. 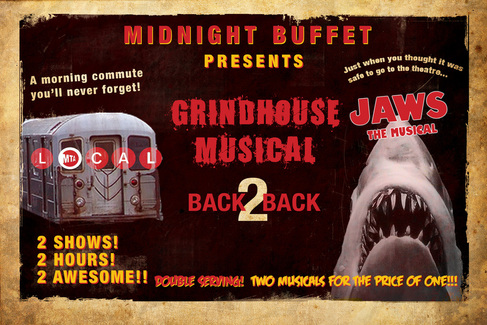 One month later, Local premiered at The Secret Theatre as part of Midnight Buffet's Grindhouse Musical, paired with JAWS: The Musical.